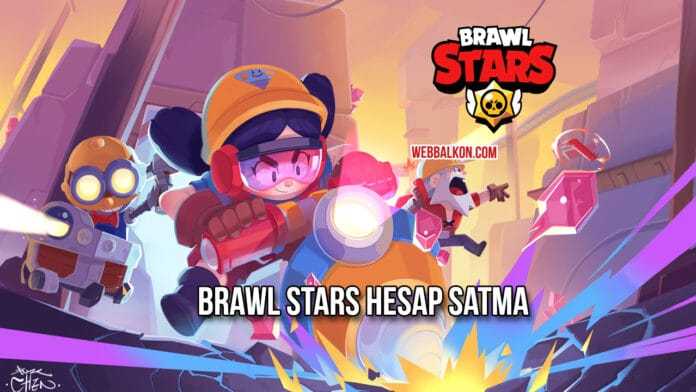 Brawl Stars Account Selling Sites 2021 Which is Profitable and Safe

Brawl Stars is a combative style animated war game that appeals to people of many age groups. There are various heroes in this game, which runs smoothly on Android and iOS operating systems and where you can have fun with your friends. These heroes differ from each other in terms of talent and typing. In particular, some of them are very strong and are played by more people.

Brawl Stars Sandy is a character that we can give an example to these powerful heroes. Having a sweet look, Sandy is designed with pink colors and tones. Sandy is a legendary character and rarely comes across. Can 3800 and the damage is 920 . When we take character abilities as a basis, we can say that he is a long-range character. Thanks to this feature, you can start poking your opponents from very long distances of the map.

Many local and foreign sources direct you to cheat in order to unlock the Sandy character and download the non-working programs to you and transfer various malicious software to your computer through these programs. In this way, these resources, which can see up to your personal information, can steal your account and access information on your phone. That’s why we wanted to remind you that you don’t have to cheat to play the character.

You can increase your chances of unlocking legendary heroes by trying different modes and increasing your win rate . You can raise your own heroes to the legendary level, especially thanks to the awards that come with the levels . For our readers who want the character of Sandy, we strongly advise them to go through this difficult playing phase patiently and try this awesome hero as soon as possible.

You should definitely try Blazing Sails: Pirate Battle Royale, where you can have fun with your friends. We wish everyone enjoyable games. 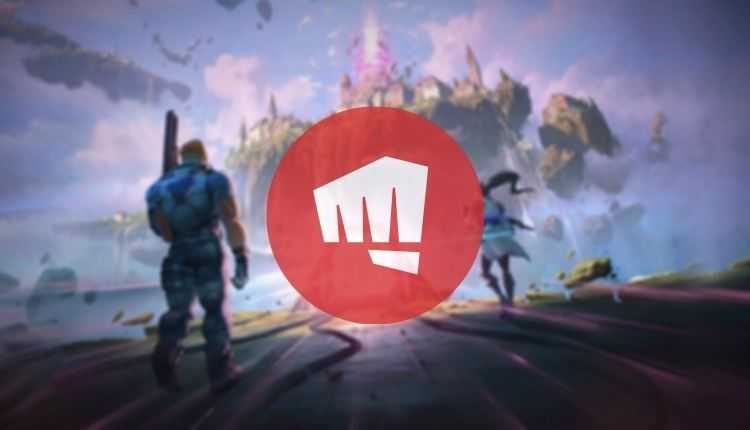 How To Change Valorant Username (Nickname)? 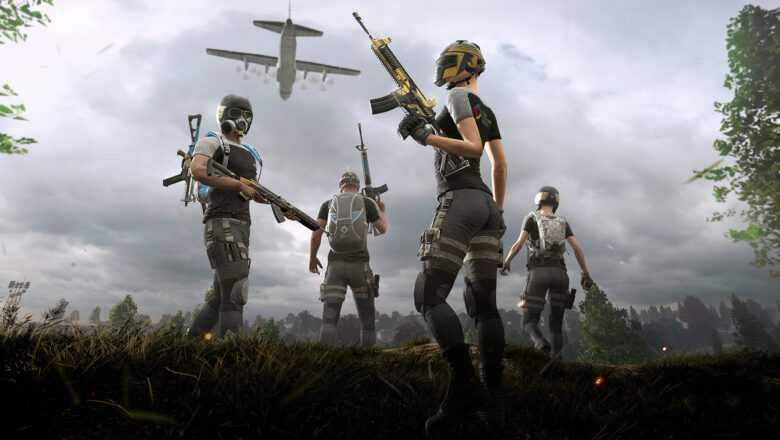 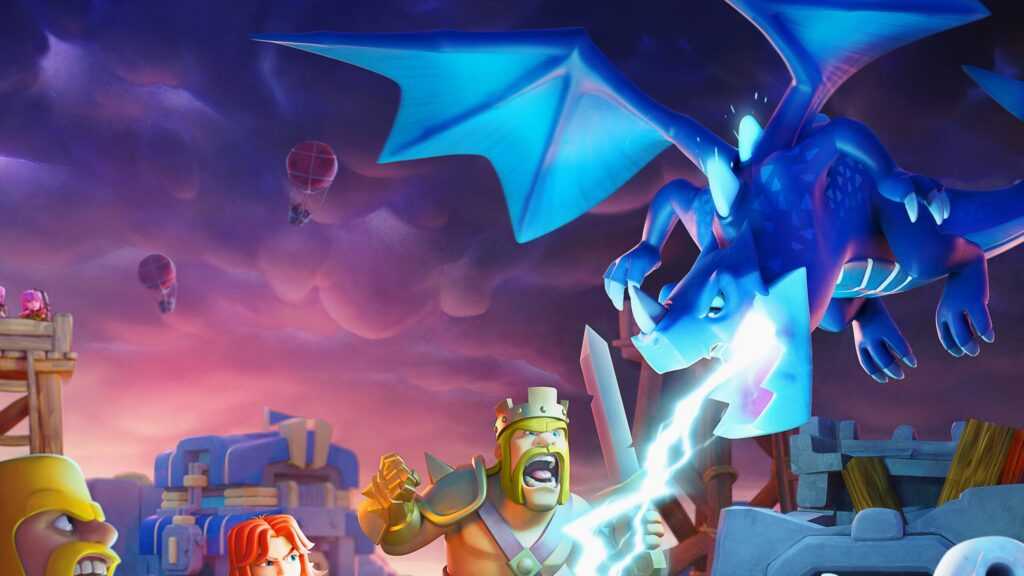 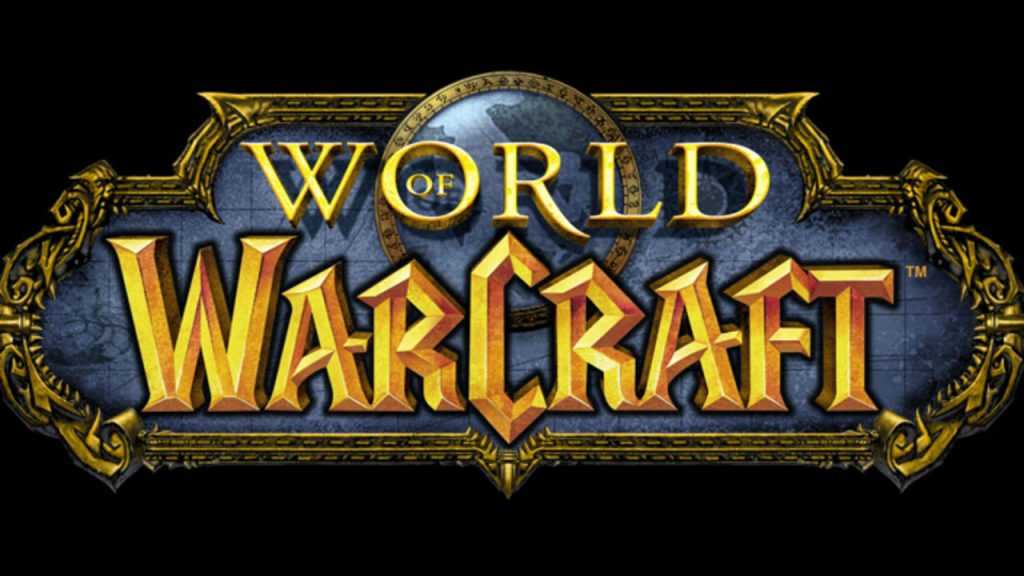