Xiaomi is expected to launch the Xiaomi 12 Pro 5G in India on April 12. The landing page is now live on Amazon India.

Long before the anticipated launch, reliable source Yogesh Brar shed some light on the device’s pricing. The company also claimed that it plans to launch Xiaomi 12X and Xiaomi 12X Pro smartphones in India.

Leaked information about the chipsets of the Xiaomi 12X and 12X Pro suggests that these phones may be rebranded versions of the Redmi K50 and Redmi K50 Pro that were launched in China last month. 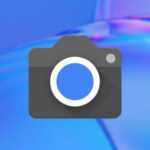 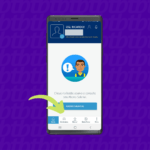